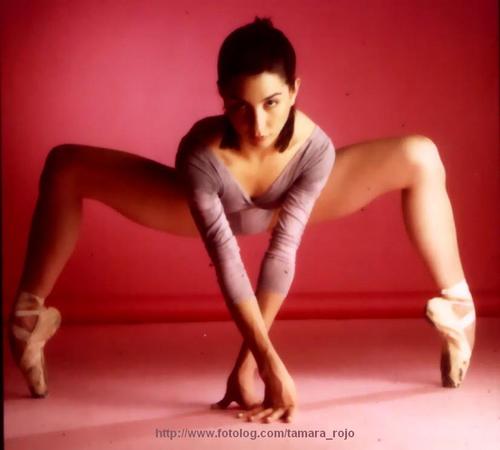 I think what I wanted to do more than anything was that people going to the ballet for the first time would get the best thing ever – the closeest thing to the Opera House possible. Not try to patronise them, but do the most honest and moving performance that would make them maybe question their views about what the Opera House has – and be willing to come and see other shows.

I was watching all the rehearsals of all the casts – and I sat in lots of different seats around the arena to see the view. I had a conversation with Alina Cojocaru, another Juliet, because we shared the dressing room, about what I’d noticed, and how much make-up you can wear with camera close-ups and so on. It was trial and error for everyone. Because I’ve done arena performance, people did ask me a bit about it – how does it feel and what will happen? But you can’t really put it in words until you do it, and everyone will feel it differently. I’m quite good at blocking the venue out.

I think popular habits have changed a lot now. People watch three channels of TV at the same time, flipping through them. We have much shorter attention spans, we go to see things and still play with our iPod. Younger people have even shorter attention spans and if they want other distractions while they’re watching ballet, and it still gives them a moving, amazing experience, and still makes them question their core values, what they would do in such a story, how they would feel in such a position, all those important moral questions – then I don’t care if they want to eat a pizza.