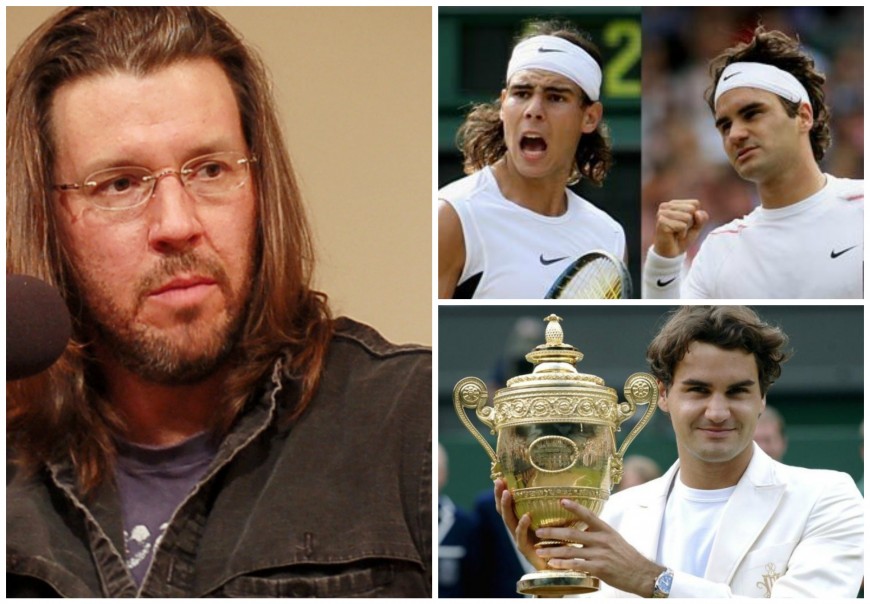 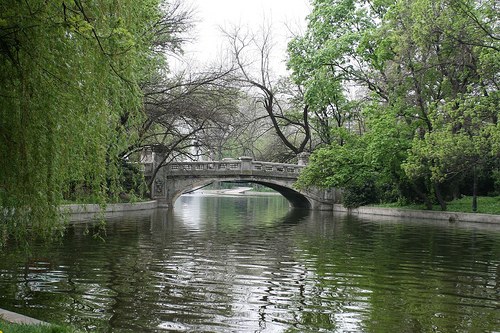 “Wallace was a big tobacco chewer. Franzen didn’t indulge; in fact he’d quit smoking a decade earlier. But the morning after Wallace’s memorial service in New York City, Franzen did something he’d never done before: he walked into a bodega and bought some chewing tobacco. Then he went to his office, closed the door, put a plug in his mouth and started chewing. It was so revolting, he almost threw up. But he hept chewing.”