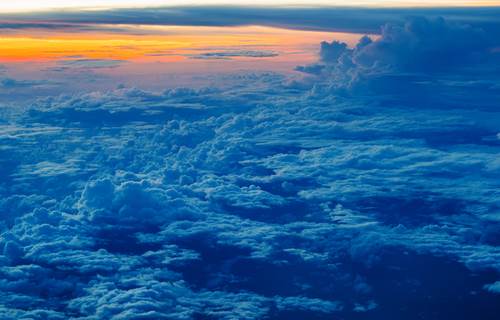 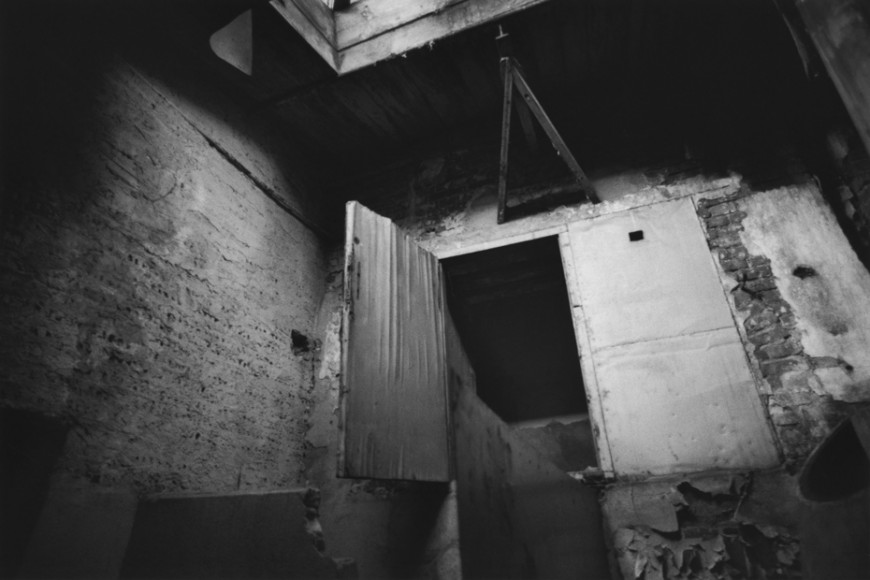 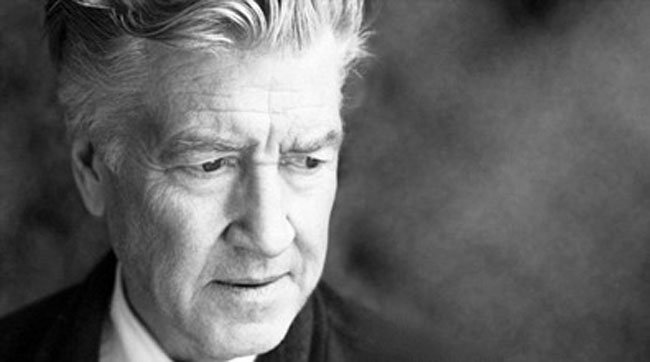 David Lynch – The World is as you are

On “Pinky’s Dream,” when Karen O sings, “Are you laughing, or are you crying?,” she’s asking about two very different displays of emotion, which seem related here.

Yeah, there’s a Vedic expression, “The world is as you are.” So two people could hear the same song, and one says, “This is a sad song,” and the other says, “No, that’s really, really happy.” And there’s something about a lot of ‘50s music that had those two things, depending on the [listener] – it kinda held both, would work for both moods.

Going back to the question in “Pinky’s Dream,” do you sometimes laugh at things that other people would find disturbing?

Oh yeah. But I’m not maybe the only one. In Frank Booth [the nightmarish villain played by Dennis Hopper], in “Blue Velvet,” I saw so much humor, and many times, I would have to cover my face, in his most brutal scenes. I think it had to do with a person that’s so obsessed that the obsession can sometimes, if you look at it at the right angle, be humorous. The person could kill you, but at the same time, there’s some humor swimming in it.

Is being in a “safe, comfortable” place important for you? I understand you don’t like to sing in front of people.

[laughs] No, I sure don’t! And yeah, it’s super-important. I’m really only ever singing in front of Dean, and he’s not looking at me, and he puts a lot of the stuff [effects] on my voice, so I feel it’s almost like somebody else is singing, and it helps me a lot. If Dean puts certain stuff on the voice, and the music is a certain way, a character can be born. 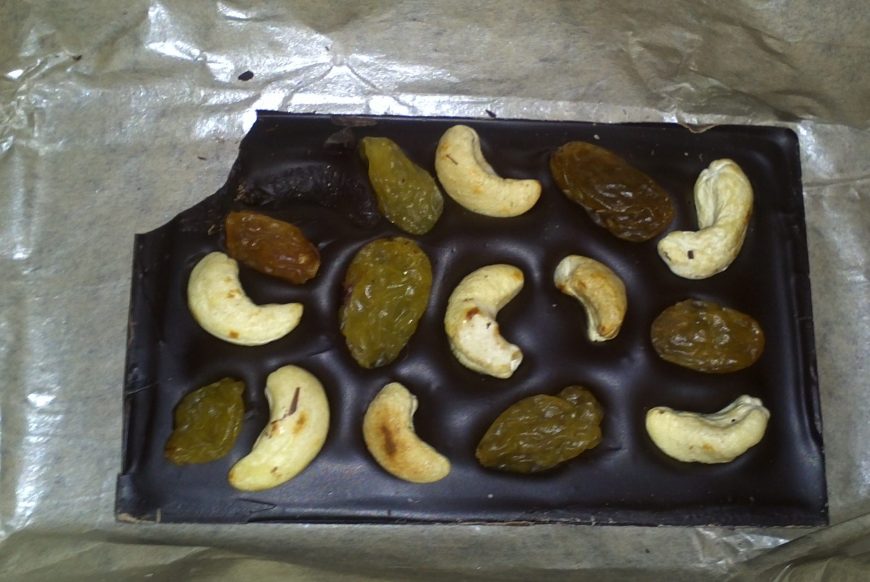 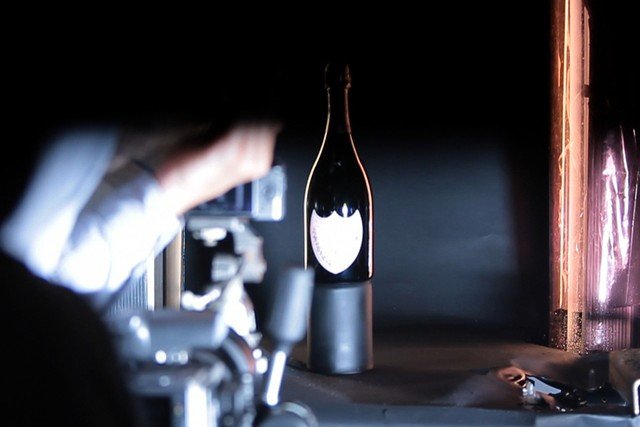