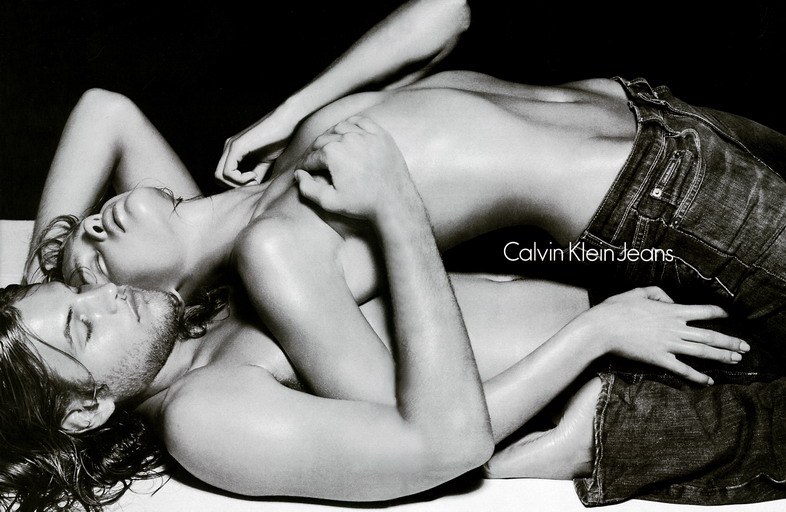 I always thought, “How could they possibly communicate what I have to say better than me?” So I always got involved in areas that American or even European designers hadn’t been concerned with.

My second wife Kelly worked with me in the design studio for a long period of time and she was greatly responsible for us doing underwear.…I still wear it. And I wear other people’s underwear, too, because I want to check out the competition.

One thing I did say is if we really want to reach a lot of people in the jeans world, I think we should be on TV. I said print is one thing and television is another. I said it’s going to cost a lot of money. He said, all right, whatever. I did a lot of work with Dick Avedon and I did a lot of work right from the very beginning with Bruce Weber. I went to Dick and told him what I wanted to do and he introduced me to June Arbus, who is Diane Arbus’ daughter and is brilliant and a great writer. The three of us would do a lot of drinking and staying up very late and deciding who the cinematographer should be. I worked with all the photographers and directors pretty much the same way. I had to do it. I just felt this passion. I knew what I wanted to say. I had to find the right people to help me to convey that message.