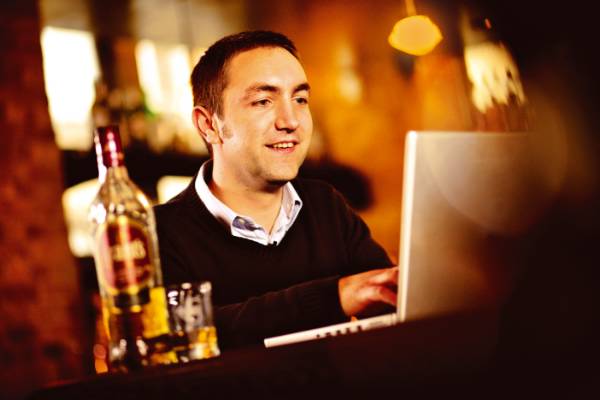 You probably know that, but most women, including me, think whisky is made especially for men. Can you give me anything to combat my prejudice?

American movies and TV series have had a considerable influence on generations of whisky drinkers. I am grateful they have helped grow Scotch whisky’s popularity but it is true that they have, and to a certain extent, still do convey a rather masculine image of Scotland’s most famous export. This is especially obvious in countries where the US have enjoyed a strong cultural footprint. In the UK, for instance, male whisky drinkers outnumber their female counterparts by 2 to 1.

Having said all that, as a global ambassador, my view of the world is somehow different. I very rarely host men-only whisky events and many women hold key positions in a number of Scottish distilleries. In Russia and in France for example, there is almost an even gender split between whisky drinkers (51% male and 49% female in Russia to be precise).

If you have never tasted whisky before, I would recommend you try to attend a whisky tasting presentation. There is a whisky for everyone and every mood. I am confident you would find one or more that you really like.

As the Global Ambassador for Grant’s , I’m sure that you’ve discovered a lot of emotional stories which connect real people to Grant’s. Do you have one to share? (think to my feminine audience, pleaseJ )

My first visit around a whisky distillery was on the first day when I started working for William Grant & Sons. It was in 2000 but I remember the Tour Guide very well. She was a 19-year-old student who was working there during the summer university break. 11 years later, we are happily married and have a wonderful daughter.

Which is your favorite story behind Grant’s Brand?

Did you know that Grant’s is Scotland’s oldest family-owned blended whisky? It is owned and managed by the fifth generation of the Grant family and as such, there are many family stories I could (or should not!) share with you.

One of my favourite stories is about the early days of the family business. In 1903, William Grant was already a successful distiller when he decided to send his son-in-law, Charles Gordon, to establish his blend in the growing Glaswegian market. Charles was originally a school master but he took on the challenge and after 503 calls, he sold his first case of Grant’s whisky. Over 100 years later, Grant’s whisky is not only Scotland’s oldest family blend but it is also the most successful in terms of sales and it has received more awards than any other blends. The story would probably have a different ending if Charles had given up after 502 attempts.

Why did you want to become the global ambassador for Grant’s? (I’m sure it is a huge honor and validates your professionalism but, beyond that, you have to travel a lot, sometimes this could be annoying and if you didn’t want this “job”, you wouldn’t be here today)

Being the ambassador for such a recognized family-owned whisky is indeed a great honour and as a whisky enthusiast, I thoroughly enjoy going to work in the morning. I play a part in shaping the brand’s future, regular witness the spark in the eyes of someone who has just discovered their favourite whisky, interact with different cultures on a daily basis and best of all, I have access to the world’s rarest, oldest and most sought after whiskies. I would never have had the privilege to taste many of the whiskies I have encountered, had I not been working for William Grant & Sons, and for that alone, I could not think of a better job.

If today you had the most precious whiskey bottle in the world and you have to share it with somebody, who will be?

Surprisingly, I don’t think the most precious whiskies are always the best ones but I always try to keep a small amount of the most astonishing ones (from a flavour perspective). These I share with my father when we meet once or twice a year. 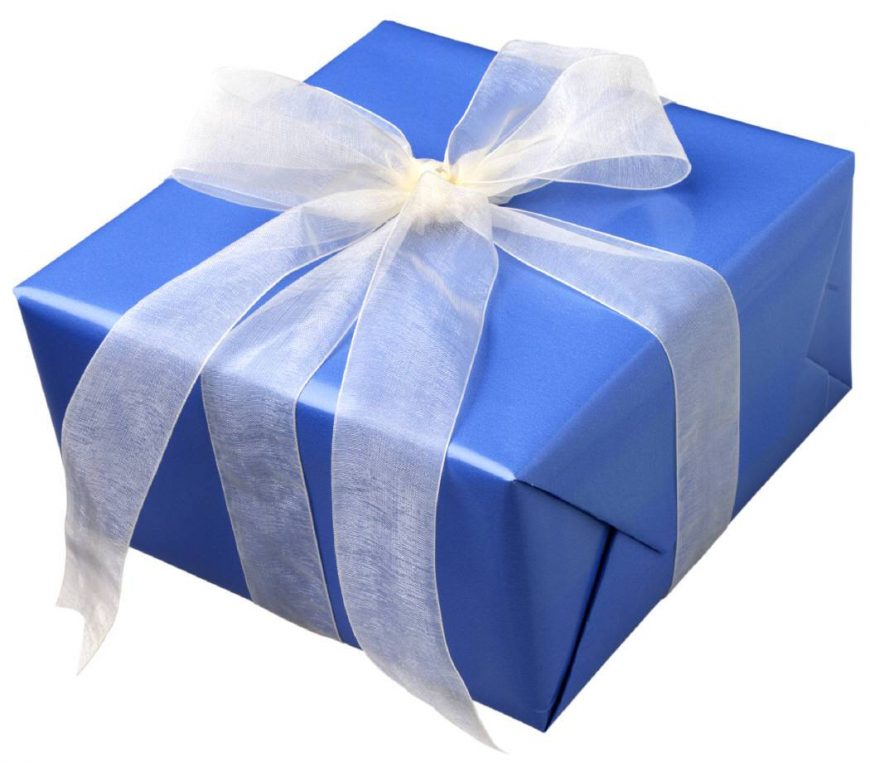 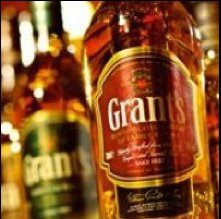