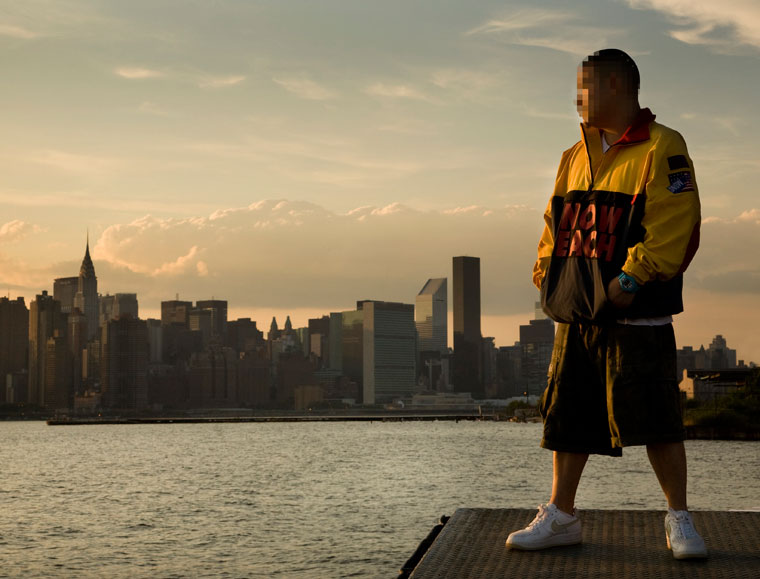 How has the relationship between music and visuals changed in pop culture since you started out?
I’m a ’90s kid. Back then, music videos served as little featurettes that brought that world of music to life. You waited for a music video to premiere at a specific time on a certain station, like mini events. Nowadays you practically have to make a music video just to release a song. Sure, you have a music video for every song, but the quality and the craft have changed. The rate of consumption that the Internet created has driven down the ability to make a quality product. While I don’t particularly care for that aspect of it, I understand it’s a necessity.

The interesting thing that’s come out of it is artists really investing a lot of time and energy into their live performances. The artist’s ability to create an experience and a world that has its own physics, smell, and feel is new. Certain groups, like Phish, have a long history of really incredible live performances, but I think it’s really interesting to see that come to life with popular music in a powerful way.

What’s the most exciting live performance you’ve seen?
To be honest, I’m not even a huge live music guy. You’re way more likely to catch me zoning out, staring into deep space, at a James Turrell exhibit at MOMA. That’s more my speed and my inspiration. I’m a lot more driven and inspired by things that have almost nothing to do with music. For example, the project I did with Beyoncé at the UN was more about time travel and teleportation than it was about music. It was about taking a space that has such a long history, and turning it into a living, breathing character.

Is there a particular area of technology that has you hyped right now?
I think there’s a lot of interesting potential in virtual reality and immersive storytelling. A lot of my projects, even going back to City of God’s Son and Beyoncé, are about building a world, spinning the viewer into disbelief, and putting them in a parallel universe. Anything that gives me the ability to get more immersive—go into another dimension—is something I’m really excited about.

There’s so much psychology that goes into how a person enters a room. The way they enter the room sets up the expectation of how they’re going to feel, what’s going to happen in that room. Anything that gives me more tools to play with that, that suspension of disbelief—that’s really something I look for. 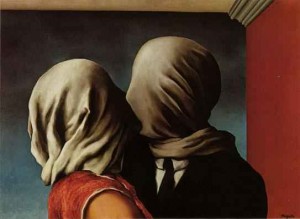