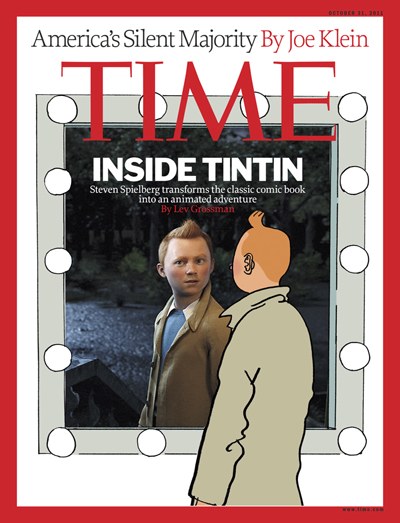 The Boy from Brussels Tintin didn’t start out as pan-European, let alone global. He started out as Belgian. Hergé was the pen name of one Georges Remi, who was born in 1907, the son of a worker in a candy factory in Brussels. He grew up a Catholic and an ardent Boy Scout.

He began publishing Tintin’s adventures in a Brussels newspaper, and they were an instant hit: at the end of Tintin’s first adventure, a trip to the Soviet Union, the newspaper threw a welcome-back party at the train station. Thousands of fans showed up and mobbed the hapless Tintin stand-in, a local Boy Scout with his hair gelled up into Tintin’s trademark ginger quiff. It rapidly became clear that Tintin was destined to escape from his humble beginnings as easily as he shed handcuffs in the comic books.

Tintin’s story would eventually be translated into 60 languages (he is Dingding in Chinese and Tincjo in Esperanto). He has been adapted for the radio, the stage, TV and the movies, though never on a grand scale. There are Tintin stamps and a 10-euro Tintin coin. The first comic strip to enter the modern-art collection at the Centre Pompidou in Paris was Tintin. A bronze statue of Tintin and Snowy stands in a square in Brussels. 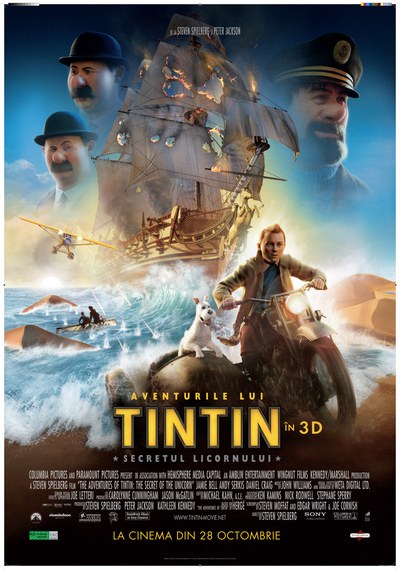