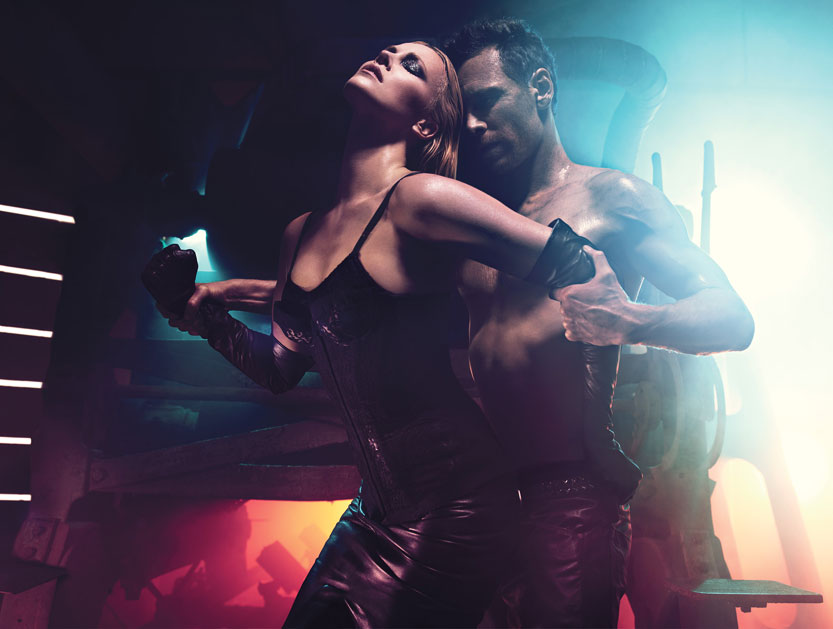 MF: When I was out of work as an actor, I would give myself little challenges, and diving was one of them.

How old were you?
MF: This was when I was 23. I trained for a while and finally got the courage to go up the stairs to the high board. I was at the top, and I was standing there for ages, shivering. A kid who was 10 or 11 came over to me and said, “The first time you jump off, you’re going to get hurt a little bit, but it won’t be as bad as you think.”
CT: Listen to the children!
MF: I took his advice, but I didn’t fully commit. I hurt my leg.

There’s a great lesson there: Commit or else. Speaking of which, Michael, you still haven’t said whether you think sex scenes are harder to do than death scenes…
MF: I don’t know. Sex scenes sound like more fun than they are. Death scenes are easier, really. Maybe because I’ve died so many times. I’ve had a lot of practice. In my movies, I’m often naked or dying.