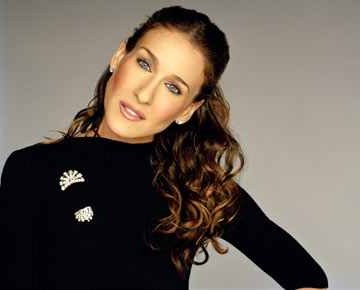 He (Peter Falk) had one of the great loopy stares in movie history, courtesy of a glass eye that was the trophy from a childhood disease. But Falk’s ocular eccentricity would not relegate him to weird comic status; he saw acutely into the human condition of the American male, 20th century, second half. Blessed with a crinkly face that viewers found it hard not to smile back at, Falk would stab the air with his cigar stub as an artist used a paint brush. He played tough guys, gangsters and cops, hundreds of times, managing to show the fraternity of both groups, the humanity of each. A modern folk (or Falk) poet of exasperation, he used a repertoire of eloquent gestures to portrait the weight of the human condition; the slow descending of his shoulders had the grace of Pavlova’s dying fall in Swan Lake.

“The sad part is that if you look at where addiction treatment was 10 years ago, it hasn’t gotten much better,” says Dr. Martin Paulus, a professor of psychiatry at the University of California at San Diego. “You have a better chance to do well after many types of cancer than you have of recovering from methamphetamine dependence.”

How we get addicted, in Time magazine

*
As chance would have it, a few days before I was scheduled to interview Kim Cattrall, I spotted her former Sex And The City co-star Sarah Jessica Parker coming out of a restaurant in downtown New York. But instead of feeling like one of those magical Manhattan coincidences that generally happen only on Sex And The City, it looked like an ominous portent.

Parker is now nigh on unrecognisable from her youthful film career and the early (and best) days of the long-running show, having attained the seemingly de rigueur body shape for actresses – one that has been pummelled into a permanent apology for being a woman. Surrounded by bellowing paparazzi, she looked thin and guarded and miserable.