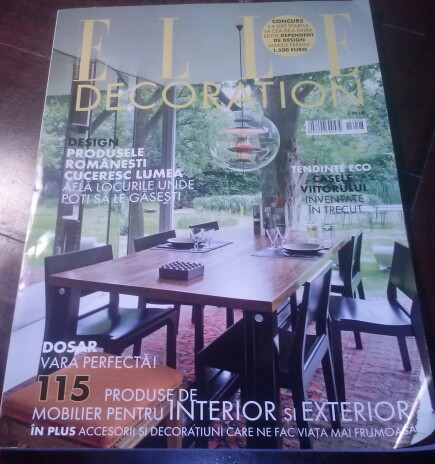 At first, Ray associated the problem of writing with the literal act of placing the words on paper. His family didn’t own a typewriter.
His three semesters of typing classes may have profited him more than the rest of his high school curriculum.
“I want to be right in there with all the rest of the guys. But I also whanted to write” ray told an interviewer years later.(…) Ray enrolled in a correspondence course offered by the Palmer Institute of Authorship in Hollywood.
(…) The first lesson, “Essential Elements of a Short Story and How to Develop Them” arrived in a manila envelope addressed to ray. (…)

Why people read
… In a well writer story the reader is planted into the shoes of the main character, shares his trials and tribulations, read his thoughts, feel the thrill of his exciting experiences, worries over his difficulties, and rejoices with him in his success. The reader for the moment is taken out of himself and in the person of the story character, lives a life of adventures, romance, achievement he would like to live if only he had the chance – the wit – and the courage. Many of timid John Doe loses himself in a story of daring deeds such as he would never have the nerve to perform in real life.

Just after March 4, 1963, the date William Carlos Williams died, Ray called Day at two in the morning and said “Bad news. Meet me”. (…) What was troubling Ray that night was that both Hemingway and Williams were now dead. Ray confessed to Day that he was not ready to take the place of either one. Perhaps he was kidding, but Day thought not.

They had thirty one dollars, an old car, and two kids. Before they were out of town, the battery went dead. So they bought a new battery and started off to Iowa with one dollar. At mealtimes, they stopped somewhere, and Maryann went in and told them she was an expert waitress and would work two hours if they would feed the family. They traveled all the way to Iowa that way.

in proiectul learning to love you more, tema pentru acasa cu nr 46, suna asa:
Read Raymond Carver’s short story Cathedral out loud with a friend. Afterwards draw the Cathedral that is described in the story: one person should close their eyes and rest their hand on the hand of the other person who is drawing. Help the person drawing (who has his/her eyes closed) by describing the various parts of the church, etc.