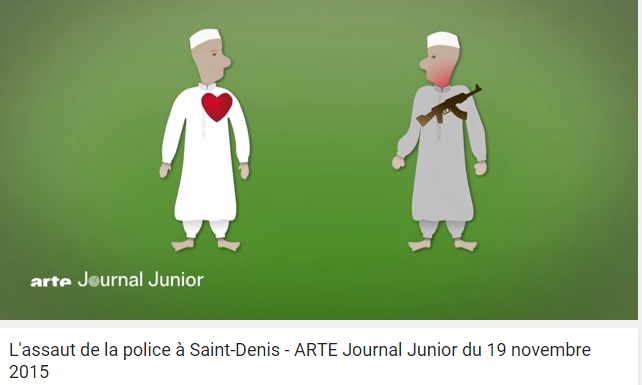 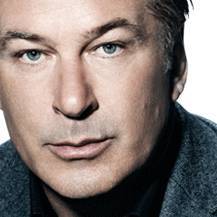 Alec Baldwin: When I came to show business and I was in Los Angeles, and I was like Gomer Pyle. I swear to God. I came to work in these –

David Letterman: Really, I have trouble that you were Gomer. Really.

Alec Baldwin: No, I don’t mean in terms of lacking any sophistication, but I’ll never forget the first job I got. I go to an audition. I had done the soap in New York, and they paid you, you know, a very small amount of money, and I thought I was Rockefeller. They paid you $450 bucks a day, I was the richest member of my family. My dad was a school teacher with six kids; he didn’t make any money. I go out to L.A., and I’ll never forget. When I go to the old Lorimar, which is now Sony. And I go to the gate at Lorimar, I say Alec Baldwin, and he’s like, ‘Here’s your map. You’re parking in Building 67, ninth floor, slot Red 12.’ And they send me to like the Ukraine. I gotta go all the way – and I go, ‘Now, where’s the office I’m going to for the meeting?’ He goes, ‘Right over there. You’re right next to me.’

David Letterman: I do a lot less work than I used to do. I just got to a point where I have no patience for meetings so I don’t go to any meetings. I can’t make decisions anymore; I don’t like making decisions. We have a dozen producers. They can have the meetings and they can make the decisions, and I’ll just come down and somebody tell me what to do and we go.

Alec Baldwin: But if was different before.

David Letterman: Yeah, I used to be involved in everything big and large. I don’t think that was necessarily good, but at the time I thought it was what was required. When you had your own show, you had to have everything in your view and certainly influence each little choice.

Alec Baldwin: The guests that are on the show, do you still help select the guests, or someone else takes –

David Letterman: Yeah, we have people who select them. Occasionally I will think of, ‘Oh, I heard about somebody that did so-and-so. Could we look into that,’ and this and that. Very little. Very little.

Alec Baldwin: You started in radio?

David Letterman: Yeah. My first job was at a radio station at –

Alec Baldwin: You went to college?

Alec Baldwin: Why did you study radio and TV?

David Letterman: Academically, I went to Ball State in those days, graduated with a – would it be Bachelor of Arts or Bachelor of Science?

Alec Baldwin: I’d say Bachelor of Science probably back then, but who knows?

David Letterman: Yeah. No language requirement and no math requirement. I’m in! It really saved me because academically I was not very good. Early on, I was very lucky that I knew how to save myself. Sophomore year in high school, and I signed up for a public speaking course. The first day, you were supposed to get up and extemporaneously speak for five minutes. Everybody’s twitchy and sweaty and worried about this, as was I; and then I got up there, the nervousness and the twitchiness and everything dissipated. I love it, and I thought, ‘Oh, my God, maybe this is a way I can distinguish myself.’ And I did.

David Letterman: (…) I can remember two episodes: one I had forecast sunny and dry, and we’d go off the air and blah, blah. I go outside, there’s this horrible thunder shower. The rain is coming down in sheets, and I was just 20 feet away, just oblivious of this dangerous –

David Letterman: Yes, coming through one of these violent, Midwestern summer thunderstorms coming through, attacking the station. I got to be well-known because the Sunday night show was on after the ABC Sunday Night Movie. In those days, that was big programming.

David Letterman: We got a bunch of complaints, and this was when people were wearing bell-bottom pants. I don’t think you could buy regular pants. Got a lot of calls about, “He’s either not wearing underpants, or he needs to wear underpants.” That’s how I distinguished myself.

Alec Baldwin: Do you want to clear that up now? Were you wearing underpants?

David Letterman: Oh, of course I was wearing underpants; it was Indianapolis! We’re not taught to go out without our underwear.

David Letterman: Whatever problem was perceived was not mine, I assure you.

Alec Baldwin: Right. Then where do you go from there?

Alec Baldwin: Well, if you wish 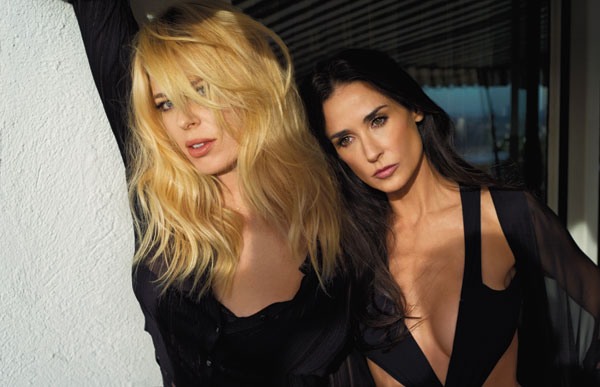