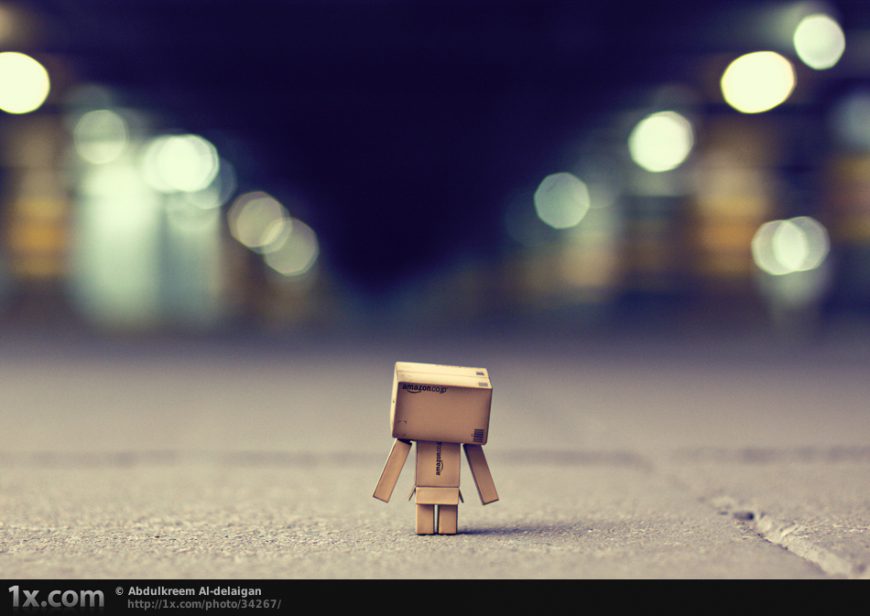 It is impossible to put in words the intrinsic grace of a theorem. It is highly abstract and complex. I can only describe it as being akin to a perfect piece of music in which each note is irreplaceable or to a haiku in which no syllable can be changed. The beauty I speak of is like the exquisite tension that holds together aspects of a work of art; a fragile serenity that cements its perfection. And so the magnetic force that draws art—and therefore literature—to mathematics is the dignified beauty of its pure logic.

No writer is absolutely confident in his story, no matter how much he has devoted himself to the piece, how many times he reworded and rearranged it. In my case, I cannot hand over my draft to the editor unless someone else has checked it first. This someone is usually a member of my family, so I ought to feel relaxed, but I am always afraid of being criticized for having left some ambiguity in the piece. I remember my father also being anxious about initial reactions to his work, particularly during the first few days after he submitted a draft, even after he had become an established writer. But once the editor’s favourable verdict was delivered, he would grin childishly, his anxieties erased, and say, ‘How about that? I did it! This is the Jirō Nitta!

In mathematics, no one assures you that you will definitely achieve something after striving for a long period. If his attempted theorem transcends the standards of modern mathematics or is beyond the mathematician’s resources, it may never be proven, regardless of the amount of work invested. Worse, the theorem to which he dedicates himself for so long might prove, in the end, to be mercilessly wrong. The fear of this uncertain result can swell into a terror so numbing, it chips away at the mathematician’s ambition. On top of this, he has to endure the pressures of academia. A mathematician must therefore be a man of patience and of courage. Personally, I have not always had the mental stamina to bear these internal terrors and external pressures, and have abandoned some projects in the past.