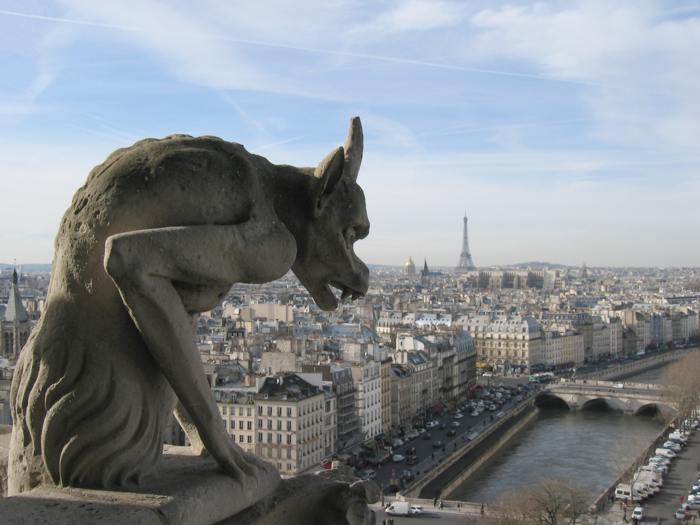 Granta: All I Know About Gertrude Stein

In 1907 a woman from San Francisco named Alice B. Toklas arrived in Paris. She was going to meet a fellow American living there already. She was excited because she’d heard a lot about Gertrude Stein.

Louise was in a relationship; it felt like a ship, though her vessel was a small boat rowed by herself with a cabin for her lover. Her lover’s ship was much bigger and carried crew and passengers. There was always a party going on. Her lover was at the centre of a busy world. Louise was her own world; self-contained, solitary, intense. She did not know how to reconcile these opposites – if opposites they were – and to make things more complicated, it was Louise who wanted the two of them to live together. Her lover said no – they were good as they were – and the solitary Louise and the sociable lover could not be in the same boat.

And so Louise was travelling alone to Paris.

All I Know About Gertrude SteingrantaJeanette Winterson