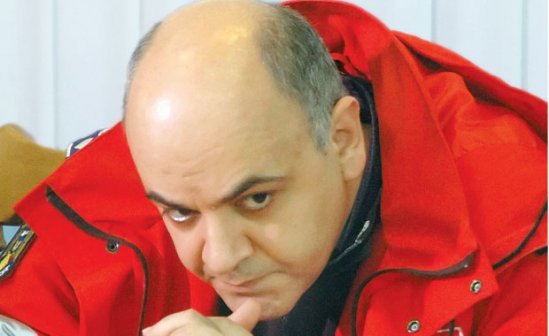 As a boy growing up in the West Bank, Dr. Arafat had memorized the book “First Aid Without Panic” cover to cover, learning “every page, every picture by heart,” he said. Born in Damascus, Syria, and raised in Nablus, West Bank, he described his attitude as “medicine by any means.” At the age of 14 he not only rode with the fire department on emergency calls, but also began teaching the firefighters techniques he had learned from his well-thumbed first aid manual.

By 15 he had begun volunteering at the hospital in Nablus, where he was allowed to give tetanus shots and stitches under professional supervision. His neighbor was a surgeon and head of one of the hospitals, and he spent his school vacations helping out in the operating room.

Young Raed was also accepted by a university in the United States. If not for his parents’ intervention, his future would have turned out quite differently, in a country that could have used his talents but certainly did not need them as badly as Romania. His parents were afraid that if he studied in America, he would stay for good. They did not tell him about the acceptance letter.