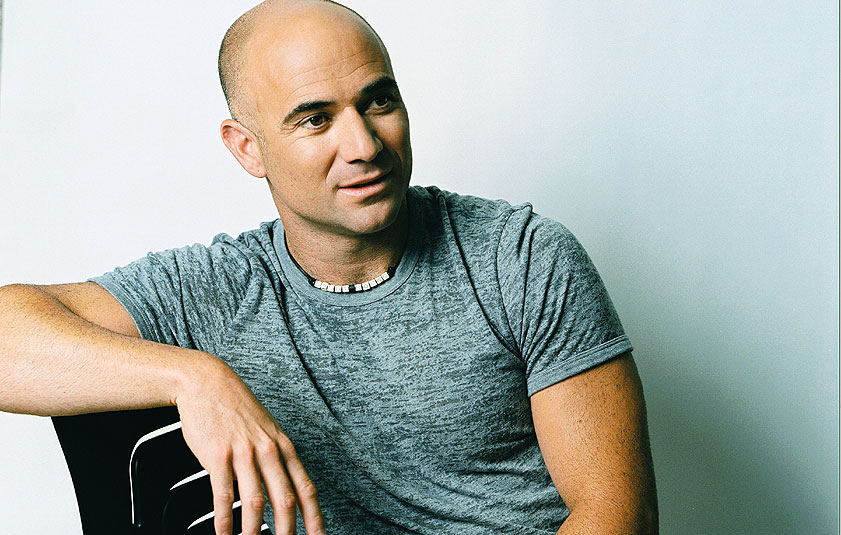 “Tennis is so damned lonely. Only boxers can understand the loneliness of tennis players–and yet boxers have their corner men and managers. Even a boxer’s opponent provides a kind of companionship, someone he can grapple with and grunt at. In tennis you stand face-to-face with the enemy, trade blows with him, but never touch him or talk to him, or anyone else. The rules forbid a tennis player from even talking to his coach while on court. People sometimes mention the track-and-field runner as a comparably lonely figure, but I have to laugh. At least the runner can feel and smell his opponents. They’re inches away. In tennis you’re on an island. Of all the games men and women play, tennis is the closest to solitary confinement, which inevitably leads to self-talk and for me the self-talk starts here in the afternoon shower”.