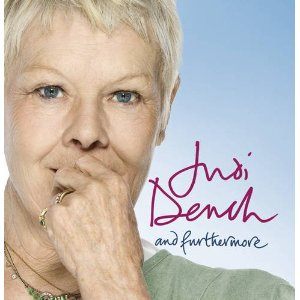 Franco was quite unlike other director I had ever worked for. I was used to them being down in the stalls, and asking you to make a certain move from out there. He rehearsed the scenes wit h Romeo and Juliet separately from the rest of the cast, and would tell us what to do, and you would be doing it, and suddenly he would be doing it beside you, which was a bit off – putting because he was better than either of us. I love you Lady Dench and beautiful life !
All my deep respect for you,

I love you Lady Dench and beautiful life !
All my deep respect for you,
Gabrielle