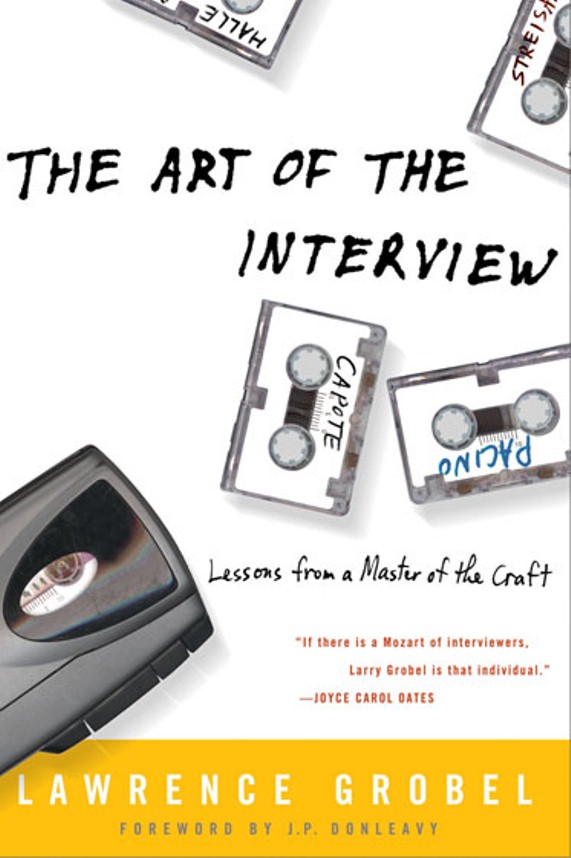 ***
There are very few good interviewers in sports. Most people have this perfunctory approach, they fall into “how are you feeling now? You must feel great.” Most sports interviewers are very matter of fact. That’s never been interesting to me. I’m not interested in the roads they have traveled to get where they are. I try to find the crossroads, the turmoil, the strangeness, the vagaries, the nooks and crannies of people’s lives. How people carry themselves in a room, how they approach what tey do. I’m interested in weakness instead of strength, I’m fascinated by obsessions about race relations and how we get along as people. A lot of critics don’t see the human side of what I so, but my heart is what drives my interviews. I think I get to the heart of the individual. (…) I’t mostly about family, but it’s that ultimately what you want to know about an athlete, what makes him tick? one of the most profound lines was the simplest ever delivered on our show, when Washington Bullets coach Wes Unseld said, “The best thing my father ever did was love my mother”. That got me. It’s certainly not a ike Wallace or Larry King approach. It’s just different.

You don’t see the person getting emotional in print, they are a lot more composed. But people get worked up on camera because it’s a moment, it’s being taped, people are watching it, everyone is paying attention, listening. I’ve had maybe twentyfive people cry while I interviewed them and I don’t think they would have done it for print.”

In this crazy television business, people think they have to ask the intellectual, erudite question that’s going to make them look so bright, I don’t care whether people think I’m bright or not. This is not a show done for intellectuals. A lot of people started to hear me ask some very basic questions and they’d say “oh, my goodness, why is he asking those stupid questions?”

the response: I want to know the answer.

The most important thing going into an interview is your knowing so much about it that you wouldn’t even need the interview.